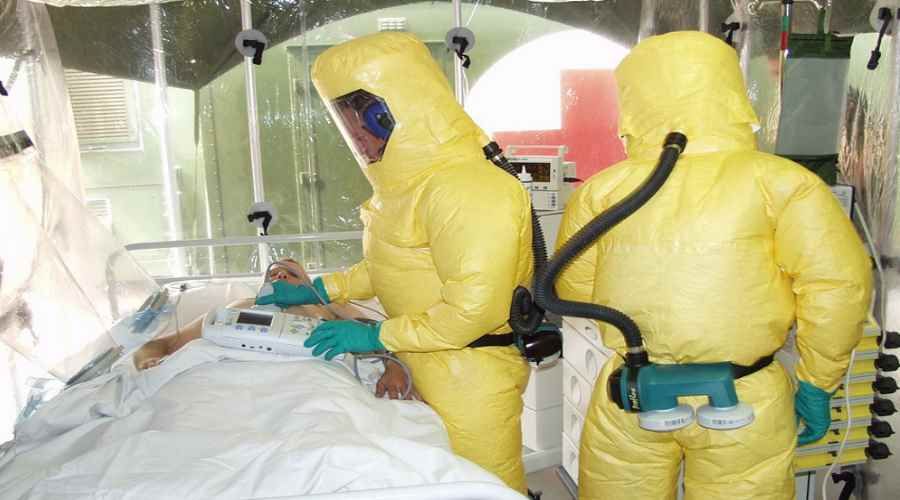 A vaccine for Ebola has been developed. 100 percent. effectiveness

The Ebola virus has kept World Health Organization staff and scientists up at night since the disease broke out in Africa in early 2014. Fear is also in the eyes of Europeans, because on this continent also appeared cases of the disease. Although they were the mainóEspecially people returning from the regionóin the epidemic.

In total, the Ebola hemorrhagic fever has claimed more than 11 thousand victims. Although the vaccine did not arrive in time, had it not been for the outbreak, a remedy for the virus would probably not have been developed.

Admittedly, rVSV-EBOV protects against one of five strainsóin the virus, but it seems that developing an effective vaccine for the remaining strains is only a matter of time. Although there are no legal regulations yet on the administration of the vaccine, researchers have already prepared around 300,000 doses in case the virus were to re-emerge.

Intensive research to develop a vaccine has been going on since the outbreak was first announced in Africa. The work was led by Dr. Marie-Paule Kieny of the World Health Organization.