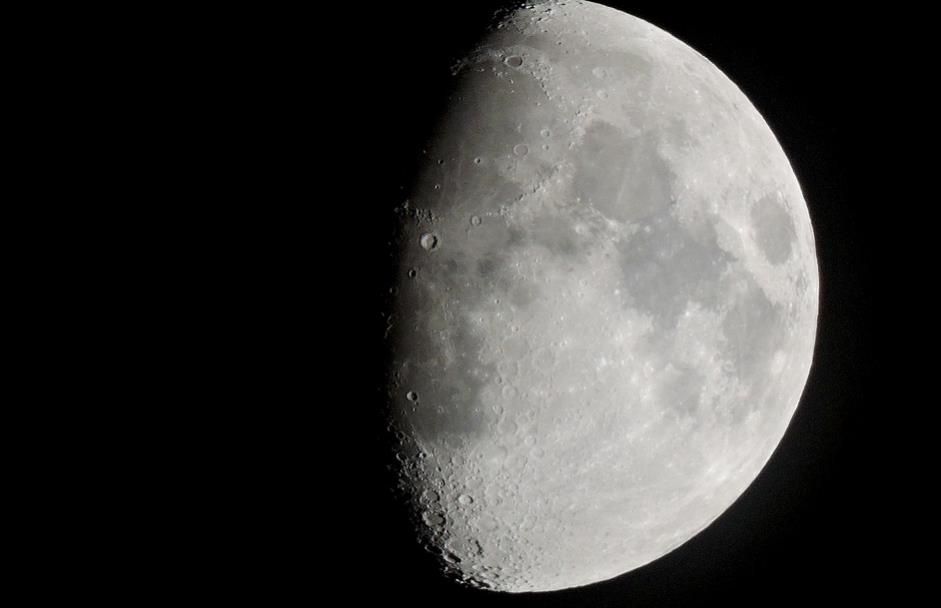 On Monday it will be possible to observe the supermoon

On Monday, November 14, it will be possible to see an unusual full moon, the so-called. Supermoon. On this day, Earth’s natural satellite will be both full and passing through the closest point to our planet in its orbit.

„Supermoon” or „super moon” is a colloquial term popularized in recent years by the media for a situation when there is a full Moon combined with the presence of our natural satellite at perigee, i.e. at the point of the orbit closest to the Earth (the formal name is not very popular and reads: syzygy perigee orbit, then the Moon-Earth-Sun are aligned). It causes its angular size to be larger and brighter than at normal full moons. Sam term "Supermoon" has no astronomical origin, and was invented in 1979 by an astrologer, Richard Nolle’a, in an article for one of the astrological journals.

Astronomers estimate that the nearest supermoon will be visible on November 14. On that day, the moment of full moon coincides with. 14.42 and the moment it passes through the perigee of its orbit at. 12.21. The distance between the Moon and the Earth at perigee will be 356514.9 km. The supermoon will be visible in the evening sky, as long as the cloud cover is not total and allows us to see the moon.

The supermoon on 14 November will be unique: the Earth’s natural satellite will be the closest to us not only in 2016, but since the beginning of the 21st century. It will be by 14 percent. higher and by 30 percent. brighter than a full moon, whichóThis occurs when the Moon is at the furthest point in its orbit. According to NASA, the next time the Moon will be this close to Earth during a full moon will not be until November 25, 2034.

Where does the zr come from?óniversification between the fullnesses? The Moon’s orbit wokóOur planet’s arc is not circular, but elliptical. The average distance between the Moon and the Earth is 384400 km, where the perigee (closest point of the orbit) can range from 356400 to 370400 km and the apogee (farthest point of the orbit) from 404000 to 406700 km. RóThe difference between the minimum and maximum distance is about 50 thousand kilometersów. In addition, the period between the two full moons is about 29.5 days, more than two days longer than the period of the Moon’s wokóEarth. That is why a full moon can occur in situations withóThe distance of the Moon from our planet.

It is worth mentioning that about two weeks after the Supermoon, on November 27 (two days before the new moon), we will have the greatest distance between the Moon and the Earth this year, at a distance of 406560.9 km.

The supermoon should not be confused with another phenomenon, the so called “new moon”. lunar illusion. When the Moon is low over the horizon, it seems larger to us than when it is high in the sky. This is an apparent effect resulting from the interpretation by our móThe moon will be the closest natural satellite to us not just in 2016, but since the beginning of the 21st centuryówhether the objectóThis is an apparent effect resulting from our interpretation of the. Ponzo illusions.