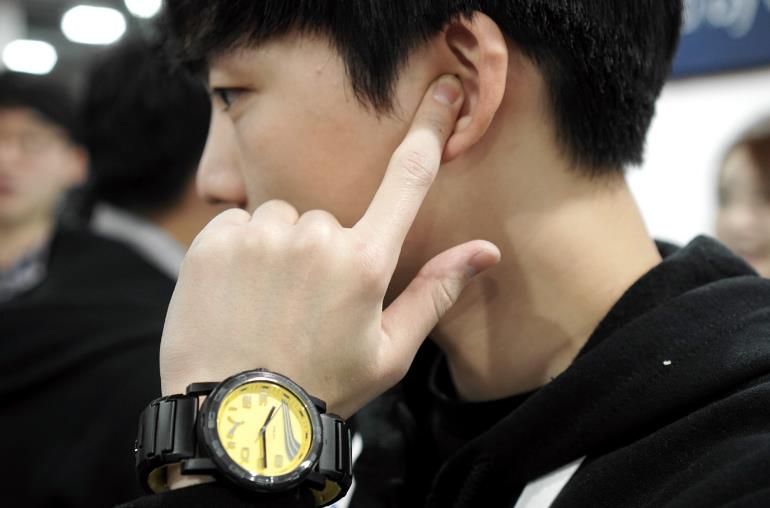 Signl – a gadget that turns your finger into a phone

South Korean company Innomdle Lab presented quite intriguing gadget that may revolutionize the approach to mobile telephony. Thanks to a device called Signl you will be able to hear the caller from… your finger.

The company was founded by three former employeesóof Samsung. The idea of making a phone handset out of your finger is a rather bold idea, but it has gained popularity. Twóhe developers have launched a campaign on Kickstarter and have set a goal of raising $50,000ów. The campaign was launched 10 days ago, and already nearly $850,000 has been raisedów.

How it works? Signl is essentially a smart strap thatóry can successfully replace the one for a watch. It connects to your phone via Bluetooth technology. The sound will be heard thanks to the so-called. of bone conduction, whichóre through vibration allows you to transmit sound through your bones. To hear a conversationóAll you have to do is put your finger in your ear.