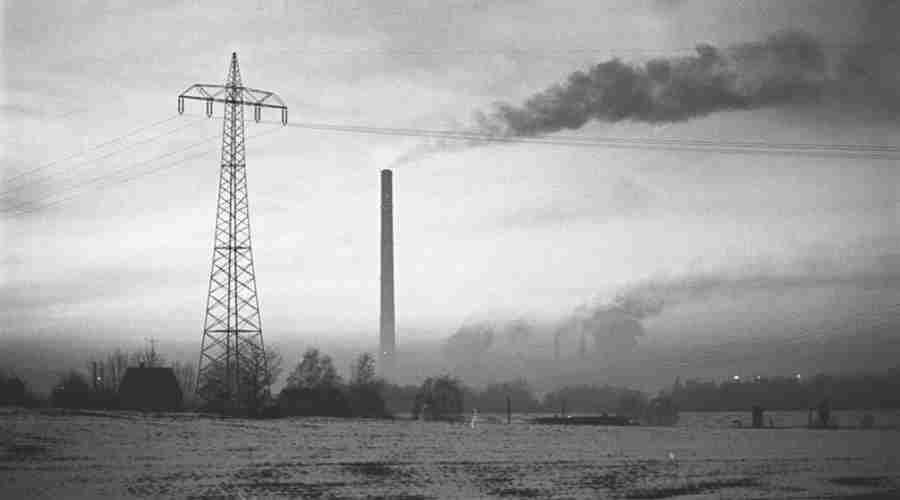 Smog so big that you can see it from space

To the things that are the work of human hands and that are visible from space, in addition to such well-known ones as the Great Wall and the pyramids, we must now add smog. In the area around the Indian capital New Delhi, air pollution is so severe that it has been captured on NASA satellite images.

According to government data, air pollution in New Delhi exceeds acceptable standards many times over. Residents, those who can, are leaving the city. Schools were closed and an official called the capital „gas chamber”. Such a situation probably exists in many regions of the globe, but over the capital of India, during the picture taking, there was a cloudless sky, which perfectly illustrated the problem. Plus, there are fires in the area right now.

The heating season has started, so the air condition in Poland, but not only, has significantly deteriorated. Pollution caused by heating in old furnaces is mainly responsible. To this must be added the pollution caused by car traffic or, as it occurs in Krakow, by industrial plants. In this case, a steel mill.