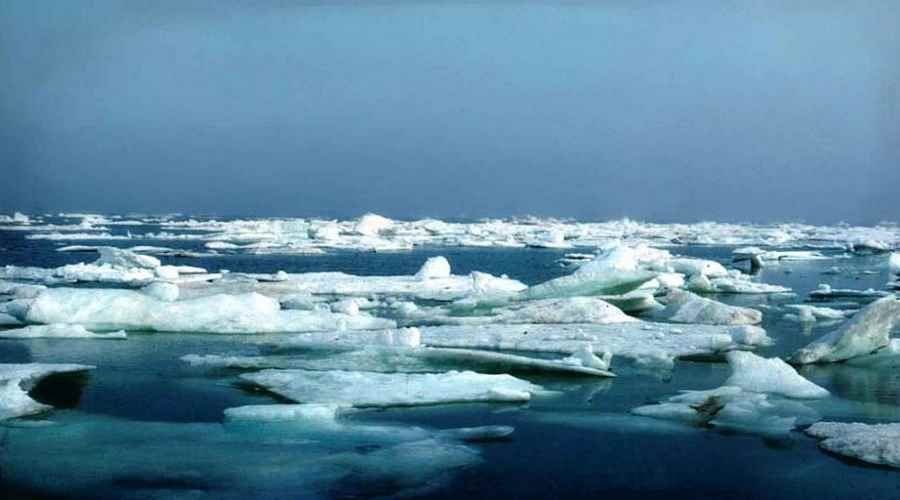 Temperatures at the North Pole near melting point

The current situation is not normal. Already last month, the temperature was reaching alarming levels. We wrote about it in the text Disturbing changes in the Arctic. It is 20 degrees warmer. Celsius. However, back in November there was a shadow of a chance that properly negative temperatures would come. Unfortunately, this did not happen.

On Christmas Eve near the pole póof minus 4 degrees Celsius. Celsius. At this time of year should be about minus 30 degrees Celsius. C. The data was reported by Reuters citing the Norwegian Meteorological Institute. Last year, temperatures close to the melting point were also recorded periodically. However, 2016 may turn out to be the warmest year on record.

The extremely high concentration of gas is responsible for all thisóin greenhouse gases. There is no denying that this is the result of human activity. – We used several róWe have used a variety of climate modeling methods, and all of our analyses find the same thing. Such an increase in temperatures does not mówould have existed if not for human activity – Dr Friederike Otto, from the Oxford Institute of Environmental Change, told BBC News.

And the situation could get worse, because climate is a system of communicating vessels. Higher temperatures will cause the disappearance of huge layers of snow and ice, whichóreflecting solar radiation. Areas lacking this protective layer will accumulate heat, emitting increasing amounts of gasóin the greenhouse, which will lead to even higher temperatures.