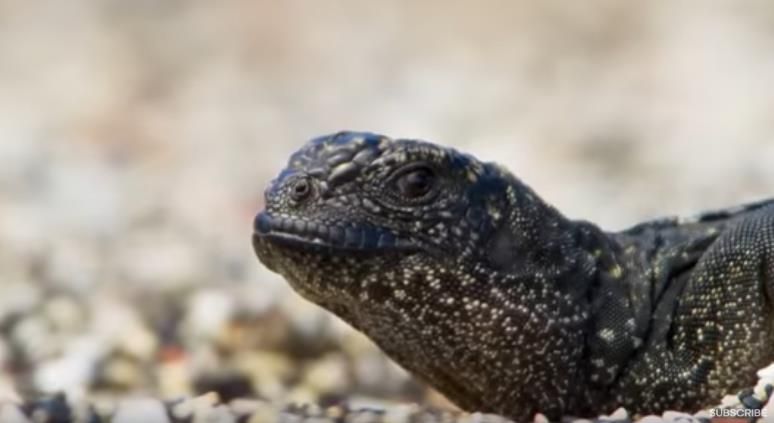 New BBC series Planet Earth II. This is a must see

BBC broadcast on Sunday the first episode of the second season of the excellent documentary series Planet Earth II. The first part won the hearts of viewers around the world. It is expected that the second part will repeat this success. A video of a young iguana escaping from a swarm of snakes has more than one million views on You Tube after only two days.

The footage for the Planet Earth II series was shot on Fernandina Island in the Galapagos archipelago. A young marine iguana after hatching from an egg wants to reach its parentsóbut there are hundreds of snakes lurking along the way. It is this scene captured by the BBC that has become known as one of the best produced by television. The recording is like a high-class thriller movie. See for yourself.