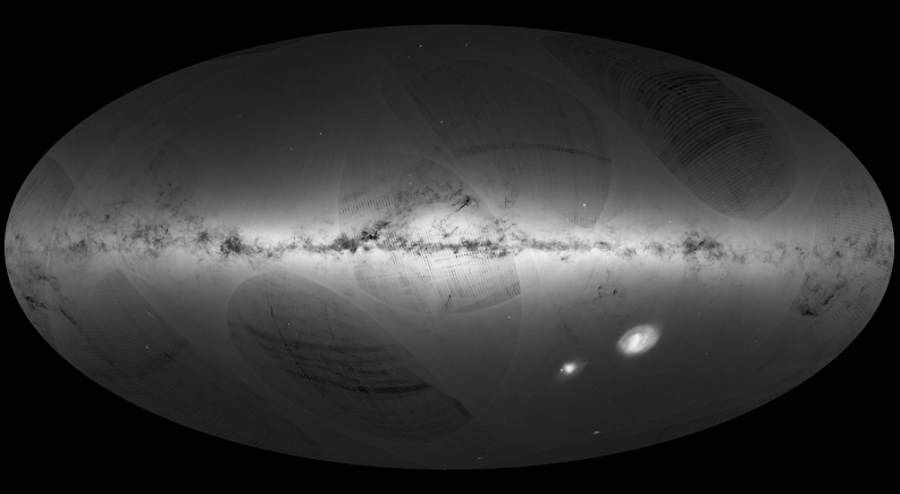 New map of the Milky Way

The Gaia probe, whichóra has been working since about mid-2014, has mapped more than a billion stars (1142 million to be exactó(w) near us with unprecedented precision. There is a billion-pixel camera on board. The new map is about 20 times more accurate than the previous one, made during the Hipparcos mission.

The published data are the result of the first 14 months of the probe’s work. Each with an objectóin placed on the map was scanned about 70 times. More precise data will be published in the near future. They will produce the most accurate, trójdimensional map of the sky in history. The current publication provides astrometric data – positions, distance and annual self-motion of about twoóch millionóin an objectów. 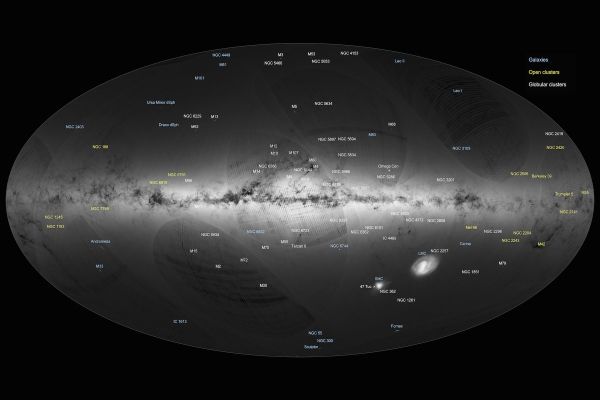 Gaia probe will deliver róThe new map of the Milky Way also contains astrophysical data, such as temperature and spectral type of stars. But the probe also has another task. Gaia looks at the róincluding celestial bodies, whichóthat cosmic rays are dangerously close to our planet. NEO (Near-Earth asteroids) – or Asteroids Close to Earth. It is supposed to increase the chances of humanity to defend itself against asteroids on a collision course with the Earth.

The Gaia probe is planned to operate for five years, so we can expect many more precise catalogsóin its data. The full resolution map can be viewed on the ESA website.