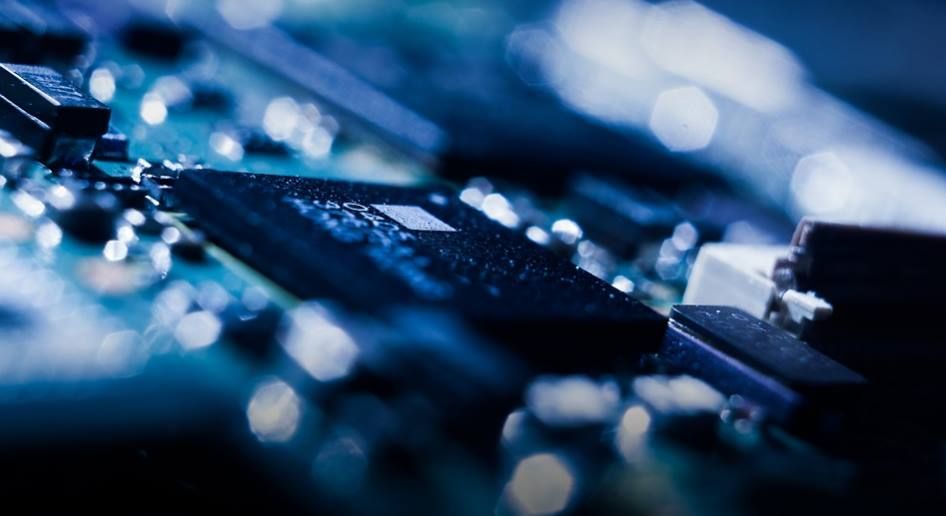 Prometheus from AGH again among the world’s most powerful supercomputers

Prometheus, a Polish supercomputer from the Academic Computer Centre Cyfronet at AGH, was ranked 59. place of the latest TOP500 ranking – the most powerful supercomputers in the world. The list includes six other supercomputers from Poland.

TOP500 ranking of the world’s largest computing machines is released twice a year. The latest edition of the list was announced in November at the Supercomputing conference’16 in Salt Lake City, United States.

SpośróPolish supercomputeróin the highest – at 59. In the second place – Prometheus, built by Hewlett-Packard company, according to the assumptions developed by Cyfronet AGH. Prometheus with a computing power of 2.4 Pflops (petaflops) is currently the fastest supercomputer in Poland. It is one of the largest installations of its kind in the world and also the first in Europe, based on direct liquid cooling technology. Supercomputer is used m.in. for numerical simulations, advanced visualization or analysis of huge datasetsóin the data.

"Thanks to its innovative direct liquid cooling technology, Prometheus is one of the most energy-efficientóin this class in the world. Its energy efficiency doróIt is the sixth flavor, which is common to the systems of the largest computer centers in Polandóin data worldwide, such as Google or Facebook. Liquid cooling enables extremely high density installation, thanks to which the computing part, weighing over 40 tons, occupies an area of only 18 sq. m. and fits in just 20 cabinets. To achieve the same parameters, the predecessor of Prometheus – Zeus, would have to occupy as much as 160 cabinets" – explains the director of the Academic Computer Centre Cyfronet AGH prof. Kazimierz Wiatr.

OpróIn addition to Prometheus, the list includes other supercomputers from Poland. Position 110. Hetman – Poznan Supercomputing and Networking Center; place 114. Triton – Tr Computer Centreóof the PG Municipal Academic Computer Network, and 131. place of Okeanos – Interdisciplinary Centre for Mathematical Modelling of the University of Warsaw. On 205. position was taken by the Bem supercomputer of the Wroclaw Centre for Networking and Supercomputing of the Wroclaw University of Technology, at 382. supercomputer of the Interdisciplinary Centre for Mathematical Modelling at the UW, and at 400. National Centre for Nuclear Research.