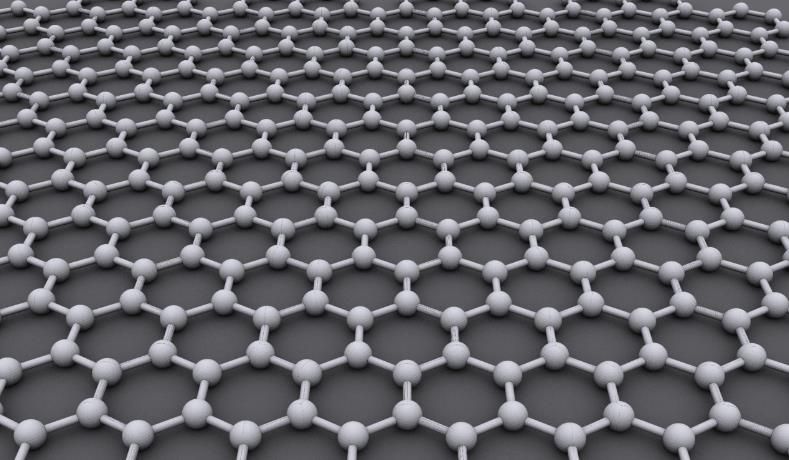 Graphene, the material of the future that was supposed to make Poland the new Silicon Valley, still has not left the labs. Domestic companies are not showing much interest in this material, but companies from China are doing so. There is increasing talk of selling the technology.

Graphene has been on politicians’ lips until recentlyóin all batches. However, apart from the media announcements, not much has happened. In the technological environment one can hear more and more often that Poland, despite significant achievements in this field, may not benefit from the announced graphene revolution. And time is against us.

In 2010 Andrei Gejm and Konstantin Novosiolov from the University of Manchester received the Nobel Prize for their research on graphene. The theoretical description of the material itself, however, was developed much earlier, in 1947. Graphene is a two-dimensional material made of atomsów coal. It is of interest because of its unique properties. It is 300 times stronger than steel, yet lightweight and flexible. He is an excellent electrical conductor. It has bacteriobóIt is waterproof and nearly transparent.

The applications of graphene are wide. From flexible phoneów through superfast computers to space technology. List of ideasóin the use of graphene is very long. However, everything was hampered by the high cost of obtaining this material, and it is Poles who have the greatest merit in this area, because it was our scientists who developed a simple and cheap method for obtaining graphene with properties close to the theoretical ones.

Opportunity may pass under your nose

From 2012 to 2016, the National Centre for Research and Development subsidized projects related to graphene. The budget allocated for this purpose is 65 millionóin gold. However, the program has already ended and there is no planóin its continuation. And at this time there are already factories in the world producing the first graphene devices. China is leading the race.

– For some reason, we’ve been conditioned to think that if we start funding a project, it’s a one-off, there’s no need to do it in the long term. Funding is assumed for two-three years, when there is interest in the topic, and then silence and everyone thinks that it is enough. We should set projects in a 10-year perspective and conduct them in such a way as to achieve a measurable translation into production activities – convinces. There are many indications that if Poland will benefit from this technology, it will be mainlyóor by selling licenses for the use of our know-how – said in an interview with tvn24bis.en dr. Eng. Włodzimierz Strusiński from the Institute of Materials Technologyóin the Electronicórca one of the material deposition methods.

We have been hearing about graphene for a few years now, but so far no product made of this material has come into our hands. Experts predict that the real market flood in graphene technology will be in 2017-2018. However, if nothing changes, on the developed by Polakóin a cheap and simple method of obtaining graphene will most likely benefit the Chinese.