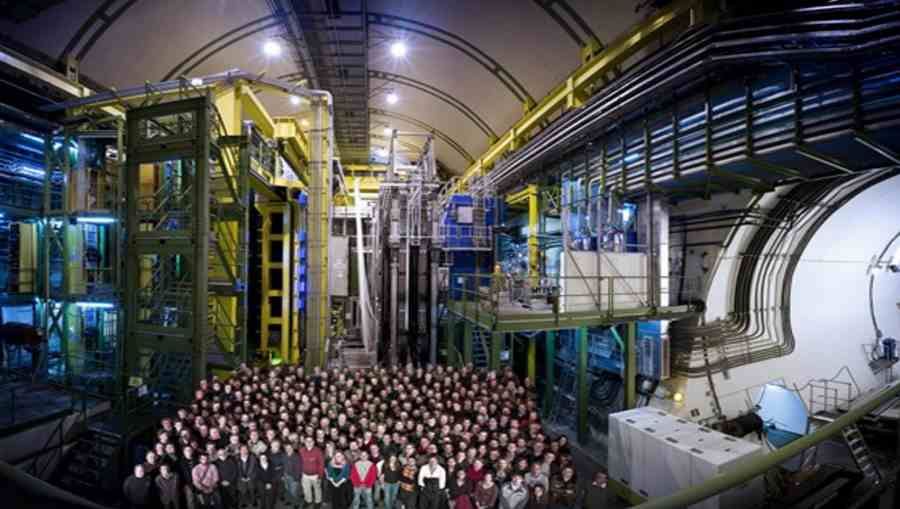 The particles were named Xi_b'- and Xi_b*. Their mass depends on the sum of their componentsóin, as well as from their configuration. Nature has been kind to us. It gave us two particles for the price of one – said jokingly one of the researchers working at CERN – Matthew Charles.

– The best known baryon is the proton that forms the nucleus of the hydrogen atom. Since quarks come in six types, it is possible róm also baryons composed of other, heavier quarksów. These include the two observed particles, designated Xi_b'- and Xi_b*-. Both are composed of quarksów (dsb) – lower (d), strange (s) and beautiful (b). For the poróThe proton (uud) is a state composed of twoóch quarkóin górnych (u) and one lower – said for the Polish Press Agency dr hab. Marek Szczekowski of the National Centre for Nuclear Research (NCBJ).

The discovery is significant. It may allow us to understand the structure of matter, which in turn may shed new light beyond the so-called. Standard Model, który describes the workings of the world around us.